You Were There! Comments on Venus Rising at Brixton Fridge

You Were There! Comments on ‘Rackets at the Pied Bull’ 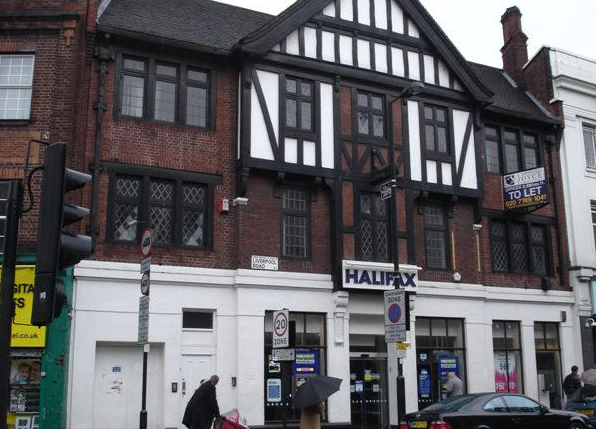 A big apology to the women who commented on the old blog.  When I eventually came back to the blog after a 9 year absence, I discovered some un-moderated comments which would and should have been published.

Comments on the original post ‘Rackets at the Pied Bull‘

I worked behind the bar for a year or so mid-80s. Rackets lasted a few years and the back bar/music venue was women only 7 night a week for a while.. I think it had originally been set up by two women who were local and had been doing club nights at the Carved Red Lion.

I remember a very mixed crowd, including punky leather clad girls, Islington feminists.. and a fair age range. DJs included Maeve and Ritu and quite a few women’s bands played there with quieter jazz from some of the Emma Peel crowd on Sunday lunchtimes.

Favourite remembered tune is a reggae cover of Dusty’s ‘Breakfast in Bed’ by Shelia Hylton. There were definitely a few fights, but a surprisingly amiable relationship with the other drinkers out front and a great guy who was a local youth worker who acted as bouncer.

It changed in 1987 when the manager of a Soho pub took over aiming to re-establish the pub as a music venue with only a couple of lesbian clubs in the week. I continued to work there as I needed the cash and the crowd remained interesting if a little less queer.. including African musicians, Maltese gangsters, swinging-London photographer, Duffy, traders from Camden Passage and a couple of local boys illicitly returning from Spain.. regular all night lock ins! But there were also some women’s nights later 80s, maybe into 90s(?) as well. Depressingly, now a Halifax Building Society!

I remember listening to pump up the volume and the also played friends by Ami Stewart it was fantastic. I was only 15 and it was a totally different world which had totally opened my eyes. Very very happy memories…………………

I also used to go to Heds at Great Portland Street on the Euston Road was was like a sweat box and the music was also great.

Ah venus rising at the fridge in Brixton was also great and so diverse with so many different women it was very mixed which was mind blowing at the time. Fantastic memories……………….

Well I couldn’t find any 1980s pictures of the Pied Bull, only a more recent depressing one showing the Halifax, but here’s a great YouTube memory from the early 1980s of the buses that ran along Upper Street and past the Angle Islington tube station.  Gives you a flavour of the district in those days, imagine hopping off the back of the number 38 in the rain late on a Friday night and heading for the small door far right of the Pub (now a window??).

Picture above of outside of The Pied Bull is from PubWiki

From the YouTube channel of London Transport buff Soi Buakhao